Superintendent, Dr. Matt Teeter, was honored as the MOSPRA Administrator of the Year for his superior work in communication throughout the Willard community. From his weekly video series, Teeter Talk Tuesday, to 1:1 connections with individuals inside and outside of the District, Dr. Teeter has made positive communication a top priority during his time at Willard Schools. Willard High School Principal, Kevin Morrison, said, “Dr. Teeter’s availability to everyone in the organization and community creates a special dynamic. It shows the deep level that he cares for each and every person. This is more than his job; it is his calling. Dr. Teeter’s mindset is about serving others and how he can support them and it makes him very special.”

Director of Communications, Whitney Burrell, was also honored as the MOSPRA New Professional of the Year. Willard Board of Education member, Jeffrey Baker, shared in his letter of nomination, “I am consistently awed and inspired by the extraordinary breadth and quality of the projects that Whitney designs, develops and produces for our district and the positive impact her work has on our community.” 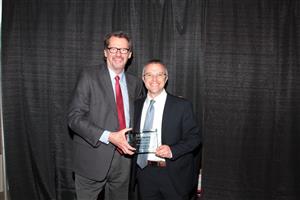 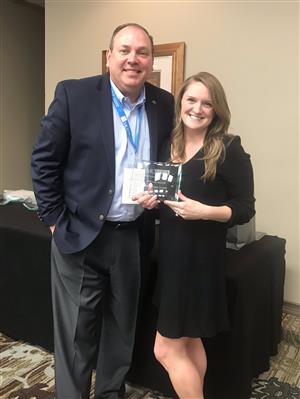 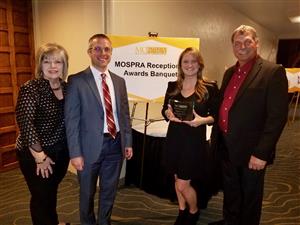 At the Willard R-II School District, student safety is paramount. Reports of bullying are, and have always been, taken seriously and investigated. If you have knowledge of a bullying situation you are encouraged to promptly report such incident to a school employee, including specifically the Assistant Superintendent or Building Principal.
Copyright © 2002-2020 Blackboard, Inc. All rights reserved.